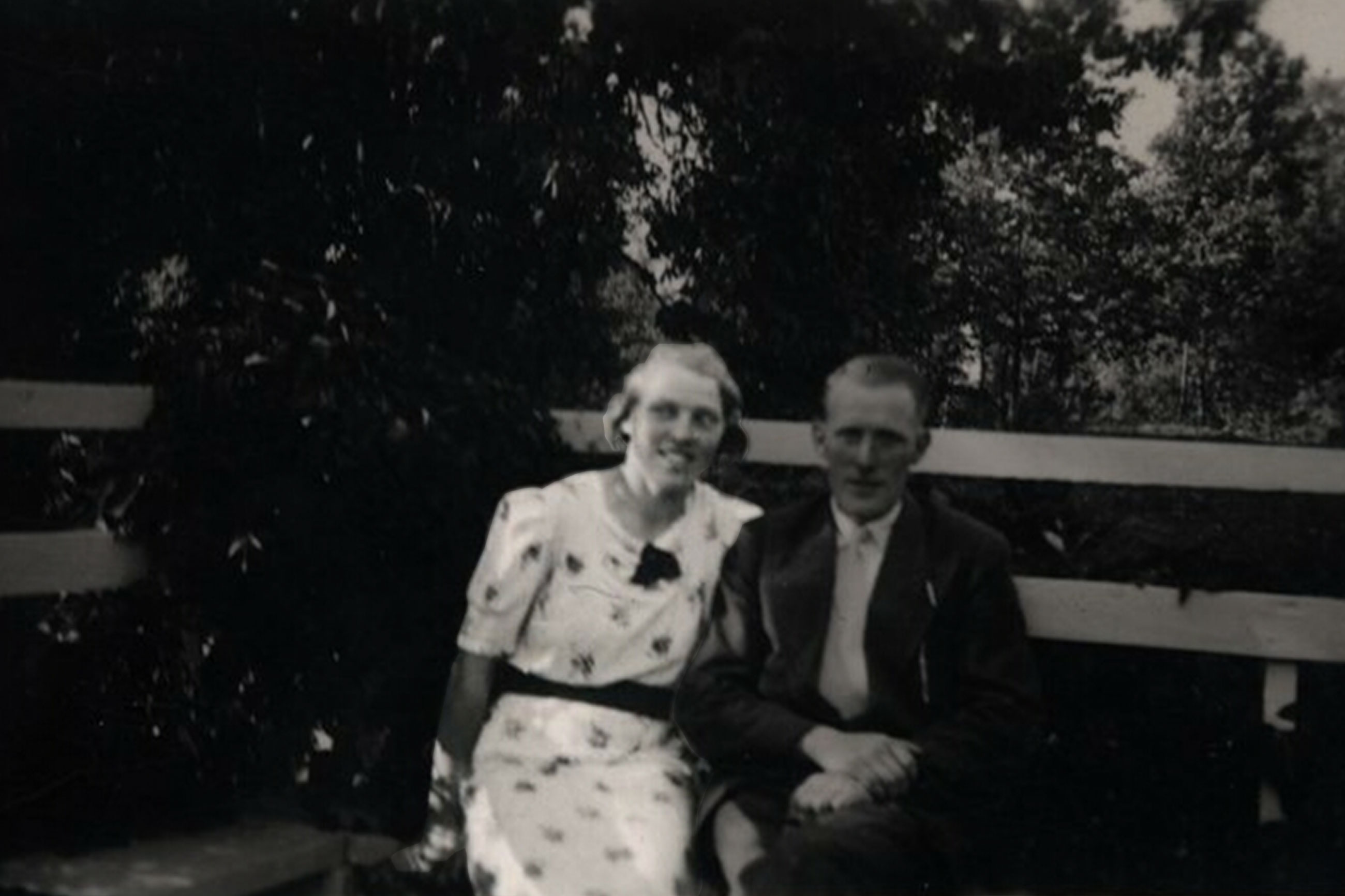 Irma Svensson, co-founder of today's EWES together with Einar.

Lisa is one of the few female employees in the production. We would like to see more of them! 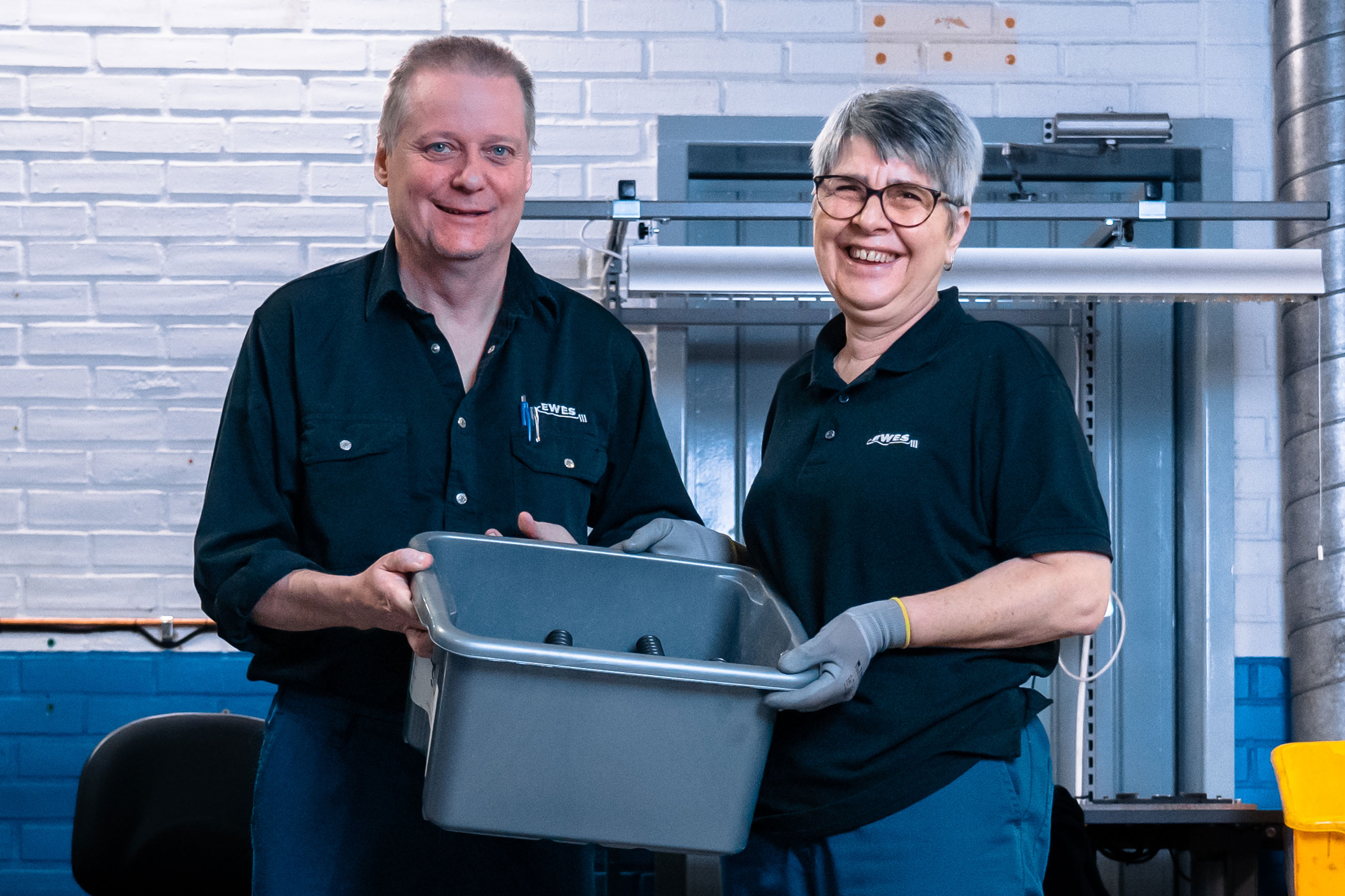 Light and airy in the installation. Stefan and Nura work here

EWES's tribute to women in general and gender equality in particular

Meet Irma, wife of manufacturer Einar Waldemar Svensson. Not many people know how important Irma has been to EWES as a company.

In 1935 Einar Svensson founded 'E.W. Svenssons Metallvarufabrik', today called EWES. Starting his own business was a way for Einar to get a new income when he became unemployed as a metal worker during the Great Depression. But we must never forget that shortly after the start of the company, his young wife Irma was by his side and the investment would not have been possible if Irma had not bailed for her husband with the risk of losing just as much.

“During the war years, grandfather Einar was called up and was on standby along the Norwegian border. During this time, my grandmother Irma ran the company alone. Even though at that time it was a very small business and it mostly consisted of a few confirmed boys, it was grandma who maintained the operation during these years.
We at EWES therefore have Irma to thank for everything.”

Equality work at EWES
Irma's action set the agenda for us at EWES. We work hard for gender equality and sustainable development, but let's be honest – we are not satisfied with our gender equality work. We really would like to see more women among us! But how do we get more women into the manufacturing industry? It's a question that for us is still seeking an answer.

Why is it like this?
From a historical perspective, it was hard work at EWES, which meant that the workplace came to consist of men. Today, the work looks different, but the prejudices live on. If you visit us, or any other modern Swedish industry, you will be greeted by fresh, modern environments with aids such as lifting tables, traverses and cranes. These aids are not designed for women – they are for everyone. No one should have to wear out their body so that it cannot bear to grow old.

Equality is a matter of course for us
At EWES we say: There is always a 'we' in EWES. We think that all our employees are an equally important part of us as a company. Therefore, more women are needed at EWES (and in the industry).

Read more about the UN's gender equality work in Agenda 2030 »